Techdays 2017: Working in the Cloud 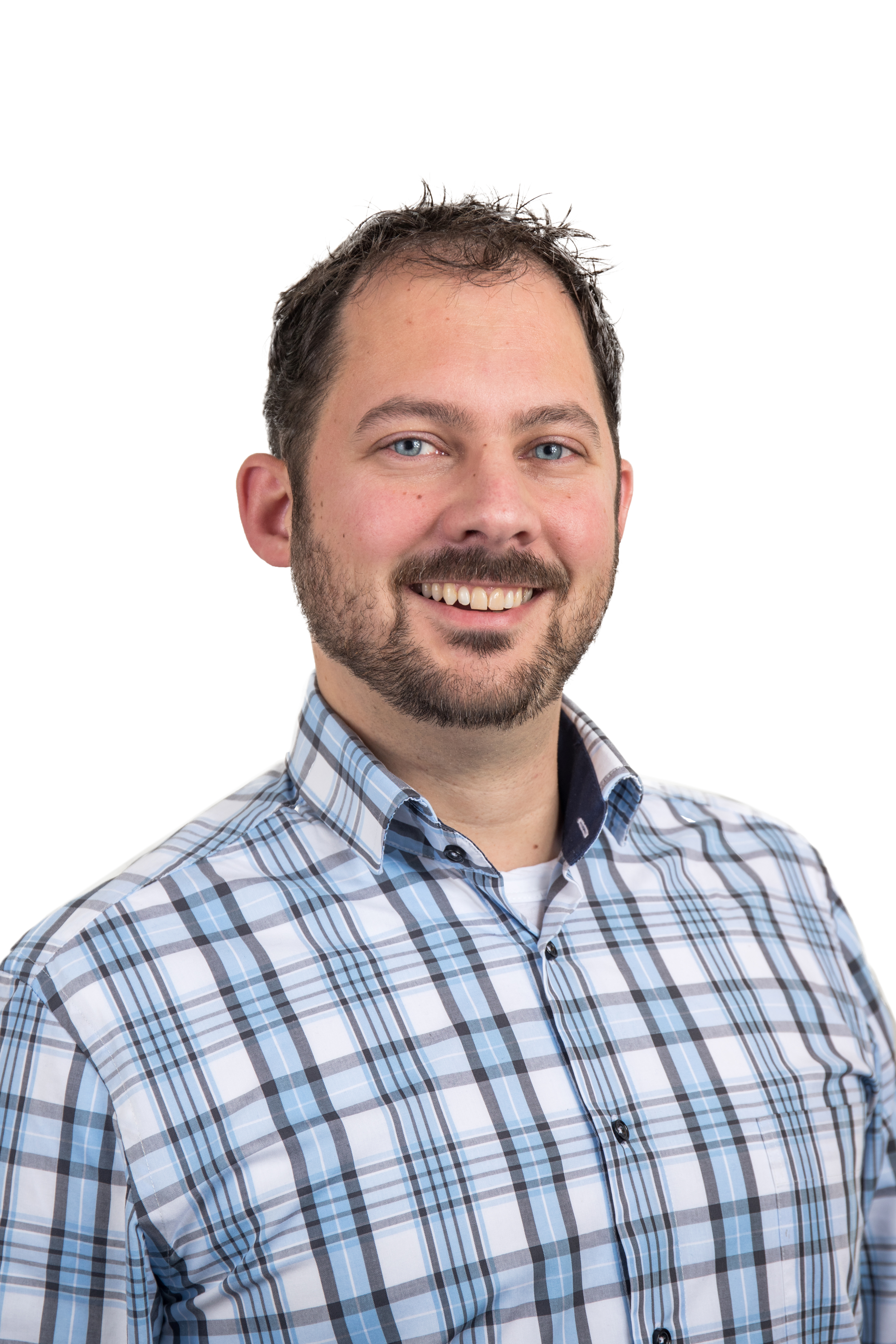 With the TechDays, this year on October 12 and 13 in the RAI in Amsterdam, Microsoft hosted an event for techies who work with Microsoft technology. On behalf of Tensing, I was present as a visitor to gauge the current status of Microsoft technology and where, according to Microsoft, we should all want to go. Microsoft is still fully committed to the Azure Cloud environment, and there is no indication that that vision will change in the coming years.

Cloud computing, a buzzword from ten years ago, is now essential. Who can imagine a world in which the only way of working together in a Word document is to always send the document via e-mail? Who can imagine working as a developer with packed folders with program code (version1.zip, version2.zip) on a network drive, and also daring to call it version management!? All forms of collaboration now have a Cloud alternative — and in most cases, I don't want to go back to the old way of working.

Microsoft publicly launched Azure in 2011 as a Cloud solution. At the time, it was primarily a location from which to manage virtual environments. In 2017, Azure is increasingly being used as a spider in it’s web, as a central point in the organization. It manages the Active Directory, files, databases and applications. State-of-the-art monitoring is available on all components. Azure now has seamless integration with Office, Visual Studio and Visual Studio Team Services (VSTS), making it a very developer-friendly ecosystem. From Visual Studio, a compilation can be made immediately by a code change on VSTS. This result can then be placed directly on Azure with or without human intervention. If necessary, Azure can scale the application up and down in the event of short-term peaks or troughs. This behavior is not new, but the recognition of the point at which scaling up or down has become more intelligent.

Halfway through 2016, Microsoft added App Functions in Azure. An App Function is a piece of code — currently, C #, F #, Node.js, Java, PHP, Batch, Bash or your own other application (.exe) are supported. Such a piece of code can be linked to an event: a timer, an uploaded file, a check-in in GitHub, an event from an IoT device. The code is then executed in the context of that trigger. A new event can arise as an output, but a new element can also be added to a database or file system, for example. The list of input and output triggers is constantly being expanded.

Microsoft recommends that you keep App Function short. Such a function has a standard maximum service life of five minutes, with a maximum extension to 10 minutes due to configuration adjustments. Every time a request is made, the function is restarted as a cold boot, all objects are rebuilt. It is therefore not advisable to have a large boot in the function, such as a Dependency Injection or Entity Framework boot if that is not necessary for the functioning of the function. The pricing model is pay-per-use, measured in GBs. GBs is the new unit for the number of GB of memory consumption per second of execution time. A function that runs for one minute and uses 1 GB of memory, therefore, uses 60 GBs. The first 400,000 GBs of the month are free, as are the first 2 million performed functions. The counter then increases with (at the time of writing) € 0.000014 / GB-s and € 0.169 per 1 million performed functions.

These days we constantly share information — with our colleagues, with partner companies, with customers and with the public. However, this can go wrong: an e-mail with company-critical information that accidentally becomes public, a USB stick that is lost, to name but two examples. Microsoft has launched a solution for this with the Enterprise Mobility + Security Suite. It is an integration — now via a plug-in and soon a built-in — between Office and (Azure) Active Directory. It starts with classifying a document. This can be partly automatic and also manual. For example, a document can be classified as a document that can only be read by internal employees or as a document that can only be read by people from the purchasing department. The precise interpretation of the rights can be set per organization. In addition, this suite can also add classifications based on pattern recognition. The recognition of a credit card number is given as an example. If this is found, the classification "secret" is given and may only be read by the sales department. The moment that another employee or someone outside the organization tries to open the file, a log-in is required to be able to read the content. Monitoring options are available to, among other things, see who has tried to open the document. All these options are available only under the Enterprise Mobility + Security license in Azure.