My name is Gabriëla de la Cruz and I have joined Tensing in January 2021 as Geospatial Data Scientist.

Career
I completed my Bachelor of Science in Mathematical Engineering in 2017 at the Hague University of Applied Sciences. After that, I worked mainly as an (FME/Python) developer on projects. I came into contact with GIS within the government domain and was excited to pursue more knowledge in this field. Also, my interest in data science grew to the extent that I decided to follow a master's in this area. The schedule is to finish my Master of Science in Information Studies in the summer of 2021 and hopefully combine data science with GIS within Tensing!

Spare time
I live with my boyfriend in Gouda where we occasionally take a stroll and enjoy a wine or two on the terraces. I have a friend group with whom I discovered the joy of online gaming and skating during corona. I love to be outside in green sceneries and enjoy the calm of nature. Next to that, I play as an outside hitter in a volleyball team at Zoetermeer. Before corona, I was mostly seen in a volleyball hall either playing, as a referee, as a counter, or watching other teams play.

Why Tensing?
When I first was introduced to Tensing, I saw a group of people who were not only colleagues but also a close-knit of ambitious people who keep bettering themselves and proceed to make themselves known in the GIS world. I want to attribute to that cause and grow even more in my role as a data scientist.

Value can be found in every dataset 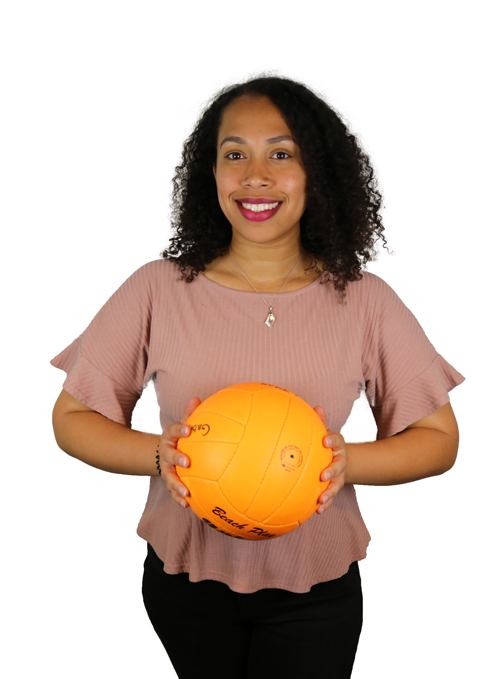