I'm Tom Broersen, and I have been living in the Utrecht area for quite some time. Since September 1, 2016 I have been working at Tensing as a GIS consultant.

My interest at a young age

At a young age I had a great interest in the Earth and all its processes and spectacular phenomena. As a little kid I went to the library to rent books and documentaries about hurricanes, tornadoes, earthquakes and volcanoes, and geography was my favorite subject in elementary, middle and high school. I always watched with great interest the weather forecasts on television — and snow and thunderstorms fascinated me enormously. When I was slightly older, my interest in computers and video games also grew.

I started my study career with the Bachelor of Science in Earth Sciences at Utrecht University. This turned out to be a completely correct choice; I had fantastic times there, especially during the long fieldwork in France and Spain during my first and second academic years.

During my bachelor’s studies, I also came into contact with GIS, so I chose to continue my education at the University of Utrecht with a master’s Physical Geography, with a specialization in earth observation. I completed this study with my master's thesis, for which I did fieldwork for three months in a desert in Jordan, where I conducted research on so-called "Dust Devils" to try and explain in which weather conditions these phenomena occur and what risk they pose to the local environment.

After this master’s, I did a second master’s in Geomatics at the TU Delft, to gain further GIS knowledge. During this course I became familiar with the entire process of acquisition, analysis, management and visualization of geographical data. I collaborated with Tensing consultants Florian Fichtner and Ivo de Liefde on the development of a method with which empty space in point clouds can be structured and visualized. And for this master’s thesis, I designed a procedure for automatically mapping waterways based on the AHN3 LiDAR dataset. You could say that my interest in Earth and computers really came together during this study.

The Earth and the weather are also my personal interests

My personal interests are partly a reflection of my study career; the Earth and computers. I am still deeply interested in the Earth and the weather. I get excited when a cold front appears on the weather maps, with snow and frost, which bring opportunities to skate and ride on the ice. During holidays, my eye is focused on the landscape and I try to explain how this landscape could have been created this way. I can also really enjoy a good video game, a game of tennis, and a nice ride on the racing bike.

The dynamic environment at Tensing

After my studies, I started working at Tensing and found that it offers an informal and dynamic working environment in which you are really listened to as an employee, with helpful colleagues who have a lot of knowledge in the field of GIS. My position as a GIS consultant at Tensing gives me the opportunity to further develop myself in the field of GIS.

As a little kid I went to the library to rent books and documentaries about hurricanes, tornadoes, earthquakes and volcanoes — and geography was my favorite subject in elementary, middle and high school. 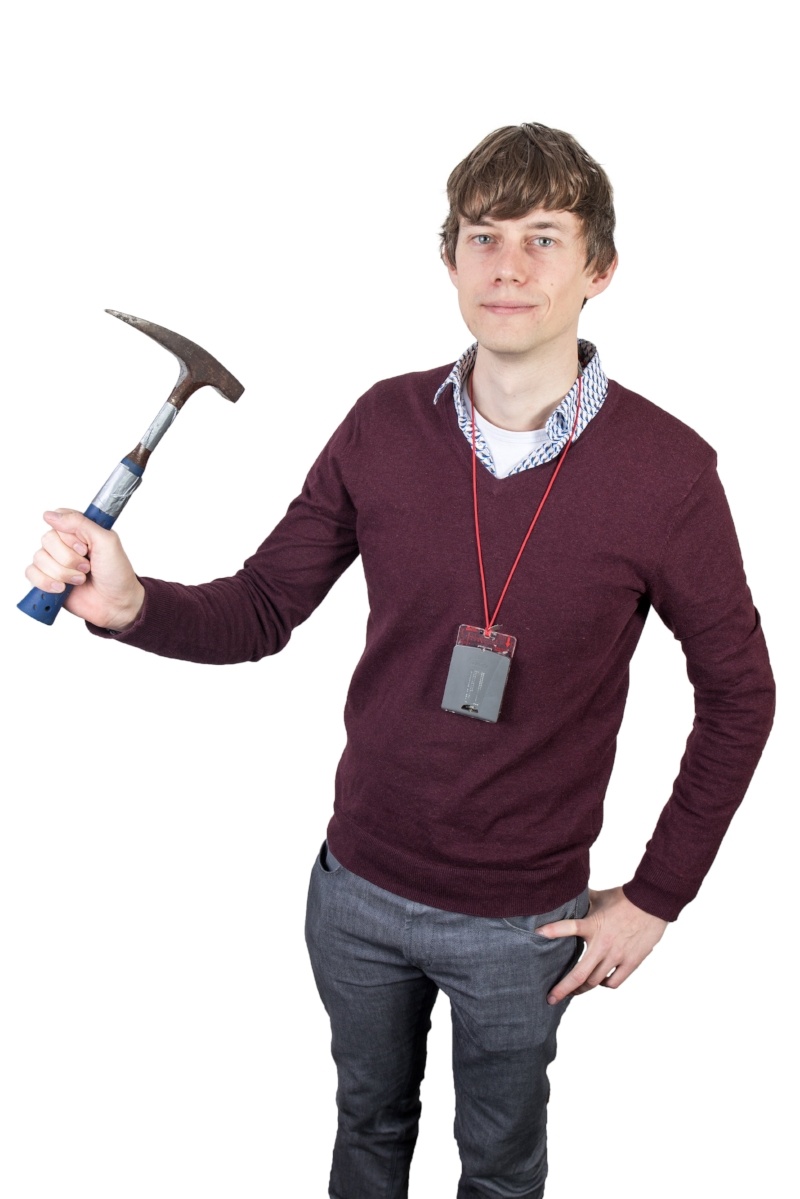 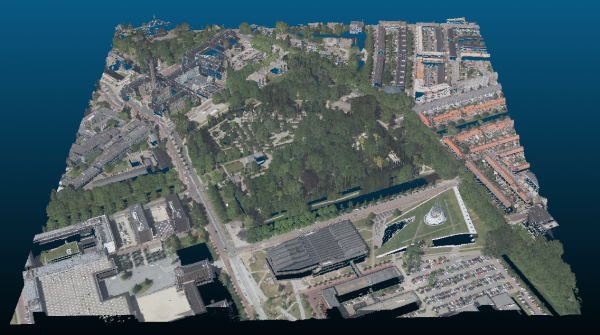 To the Knowledge Hub